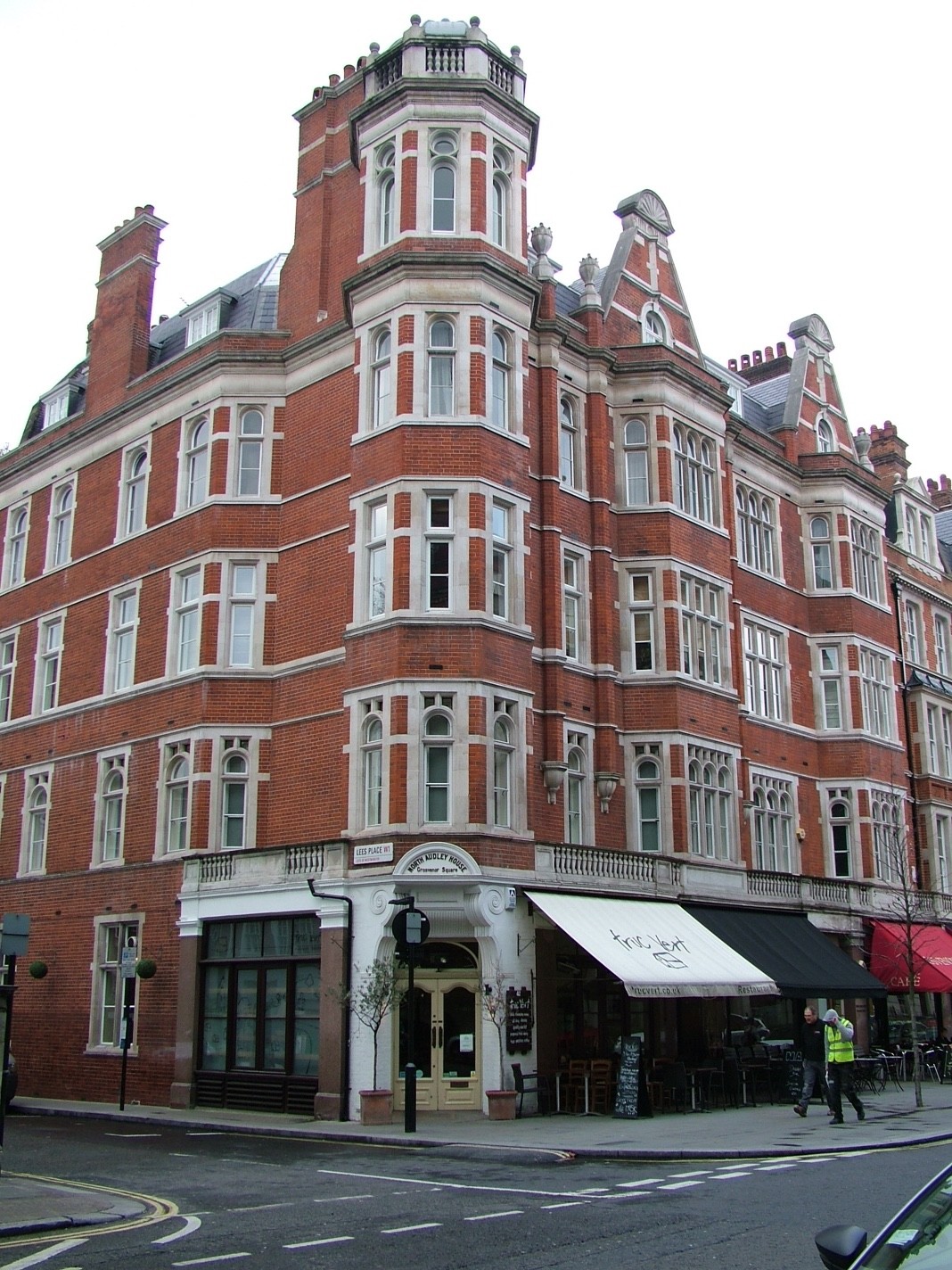 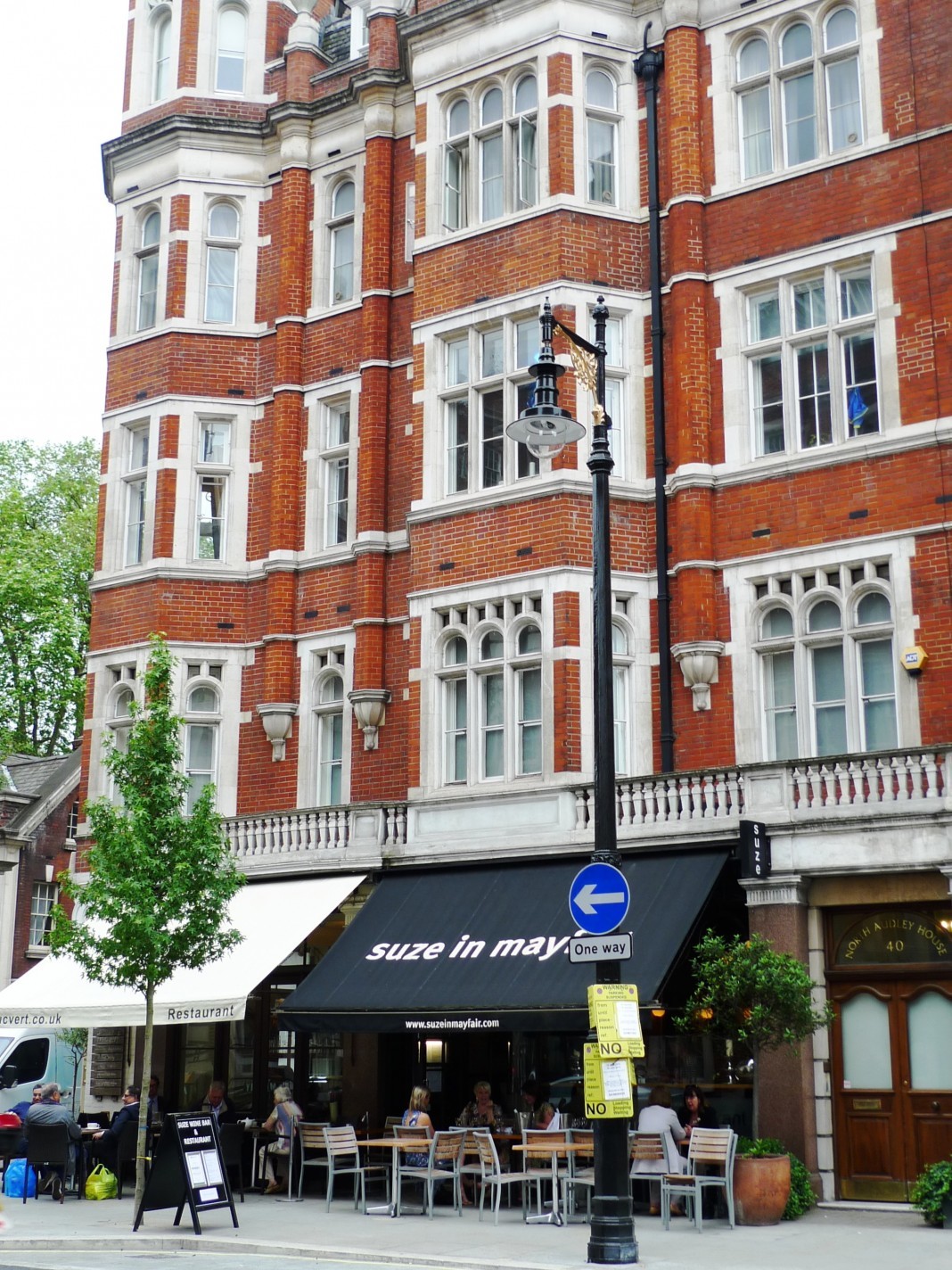 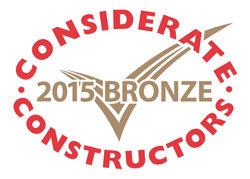 Original elements of this building were erected in the late 1890s, designed by the architect Henry S. Legg, whose appointment was approved by the Duke of Westminster. Legg designed a five-storey building in red brick with Portland-stone dressings including mullioned-and-transomed windows.

Gaysha has developed a deep understanding of the characteristics of buildings local to the area, so is well placed to support the client’s desire to preserve that character. Gaysha brings to bear considerable expertise, advising the client on aspects of life cycle management and best value, doing so continually from project concept and throughout delivery.  Consisting of four shops with flats above, Legg’s design limited buildings to a height of forty-five feet to the eaves at the rear in order to preserve the amenities of the garden to No. 61 Green Street, which was occupied by the Duke of Abercorn.

This respect for neighbours runs throughout Gaysha’s operations. A project planning consultation meeting was held with residents, tenants and leaseholders; weekly newsletters were sent; a resident liaison officer was appointed and a 24/7 helpline was made available. Great care was taken to ensure stakeholder satisfaction.

Gaysha undertook this £1.2m, 16 week refurbishment project at North Audley Street comprising refurbishing over 200 windows, replacement of lead roofing and the installation of new roof lights. Once scaffolding was erected, further surveys were undertaken with roofing works not initially envisaged added to the specification. External wall insulation was fitted as part of the client’s wider energy reduction programme. 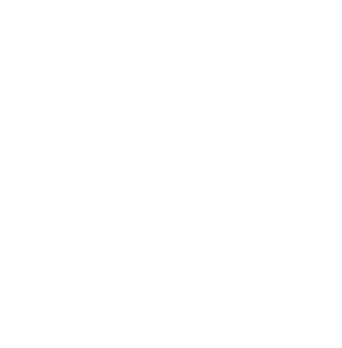 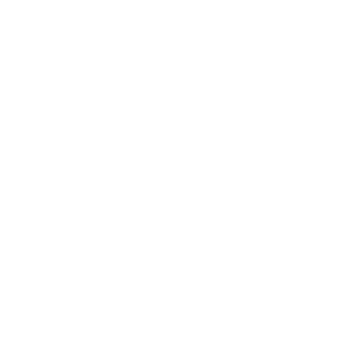 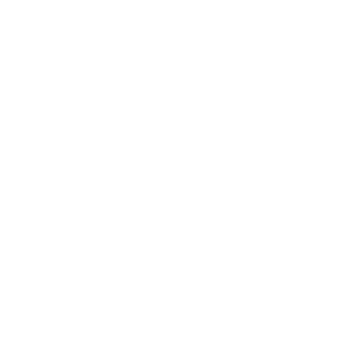 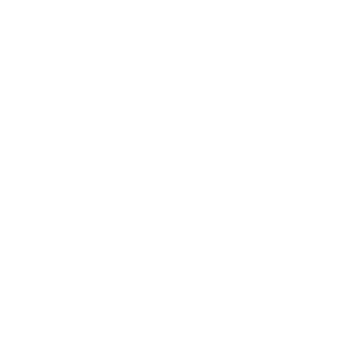